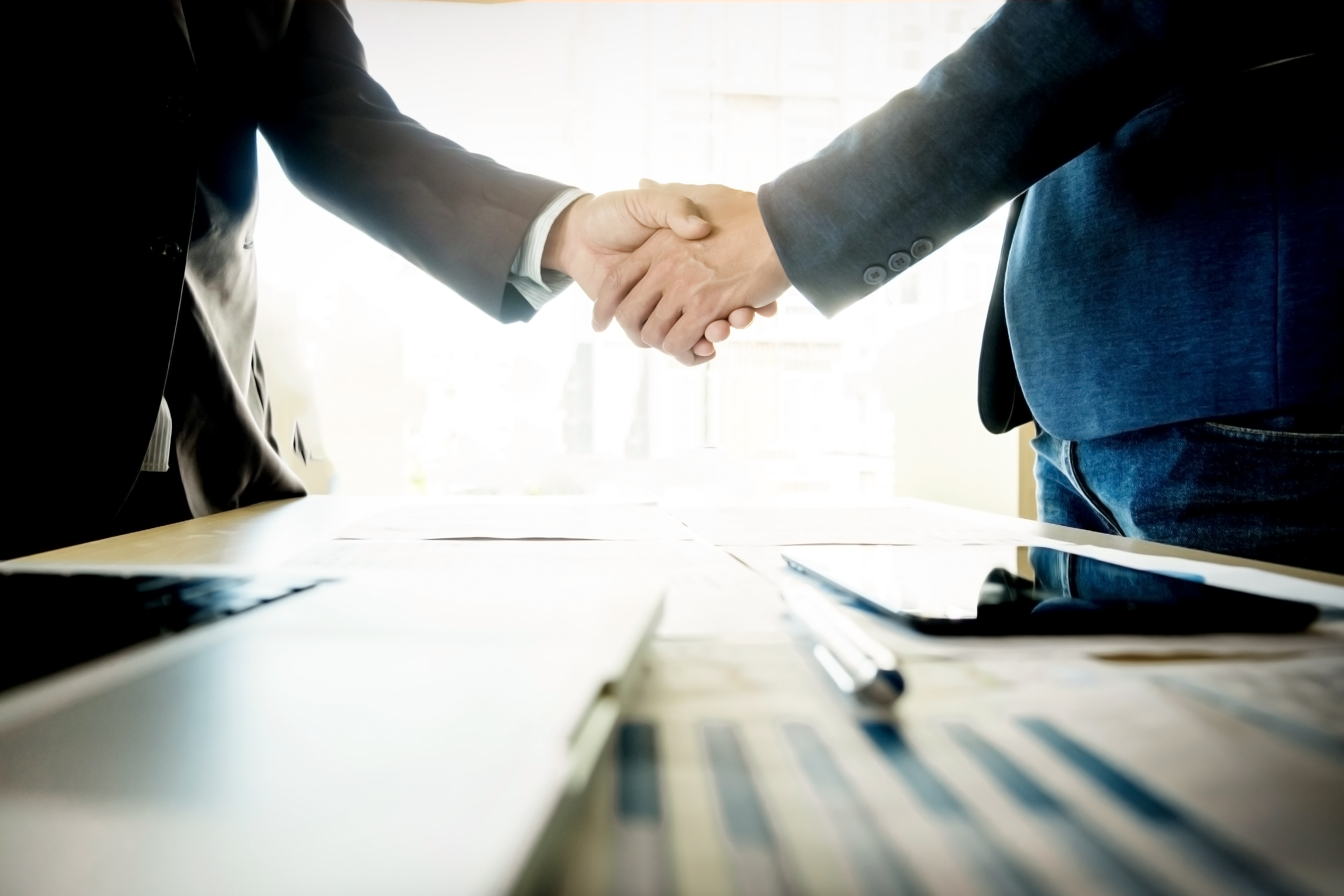 Since February 2018 John has been supporting me with his business leadership skills in the formulation and eventual role out of the Solace House strategy for the United States, which ultimately will be a strategy to syndicate across many global markets. He has tremendous interpersonal skills and his business advise has been hugely beneficial at this crucial stage in the development of Solace House. He has been a fantastic advisor and has input on many topics relating to my other business agendas aside and he is now a valued member of my close advisory team. 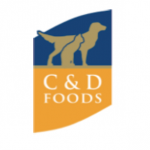 John worked with C&D as Group Commercial Director and subsequently as Chief Commercial Officer between August 2015 and January 2018. During this period he displayed strong leadership qualities, and as head of the commercial function he worked to build a strong team, promoted cross functional cooperation, created opportunities and developed talent. John was instrumental in the development of the Groups People agenda. In his day to day responsibility he worked with his team to deliver profitable sustainable growth within the context of a strong commercial strategic growth plan.

I worked with John from 2008 to 2013. As the Sales Director for Ireland, he was a leading contributor to the global best practice agenda from Category vision and management to customer collaboration. This led him to being recognised with a Global Special Achievement Award in 2011. Later in the period he took on the leadership of Danone’s Tesco Business Unit, skilfully navigating the relationship through a time of great change. The rapid rise of the Omni channel shopper necessitated fundamental shifts in the Danone customer strategy ensuring that small store formats and E commerce were firmly anchored as the pillars of future growth.

John was the Sales Director in Ireland for the baby business when I joined the company in 2005. He was a strong commercial leader and developed his team from graduate level to manager being a true advocate of the talent agenda. He possessed excellent customer engagement skills and built very strong relationships across the Irish trade at a senior level, developing category strategies for both Dairy and Baby. The commercial and team leadership skills possessed by John enabled him on three separate occasions to pursue his career ambitions at a global level within Danone while maintaining his Irish responsibilities and consistently delivering results. 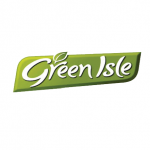 During his time at Green Isle Foods John progressed quickly through the graduate program and into key sales and category management positions. He was a financially savvy commercial manager with key category developing skills which ultimately led to him leading the Pizza team in the UK and running the Green Isle branded business in Ireland, in addition to this being a member of the 16 strong senior management team for the group contributing to the overall success of the business.